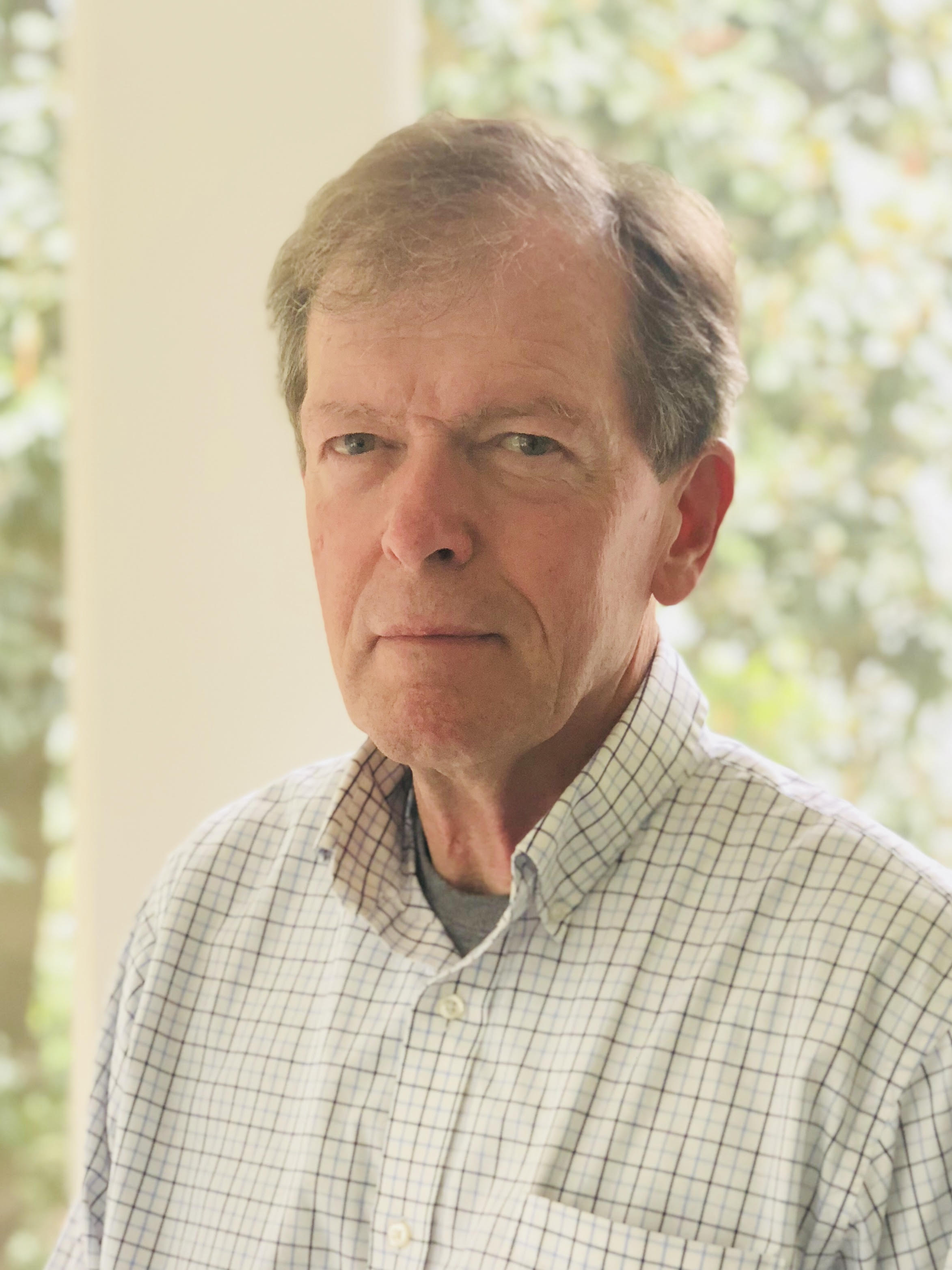 Rich Garon works with the homeless in Northern Virginia. His career on Capitol Hill spanned more than twenty-five years, the last six of which he served as chief-of staff of the House Committee on International Relations. He and his wife, Karen, have two children, and five grandchildren. Proceeds from his first novel, FELLING BIG TREES (2017), went to WhyHunger. Those from LEE FITTS will go toward supporting a homeless shelter in Woodbridge, Virginia.