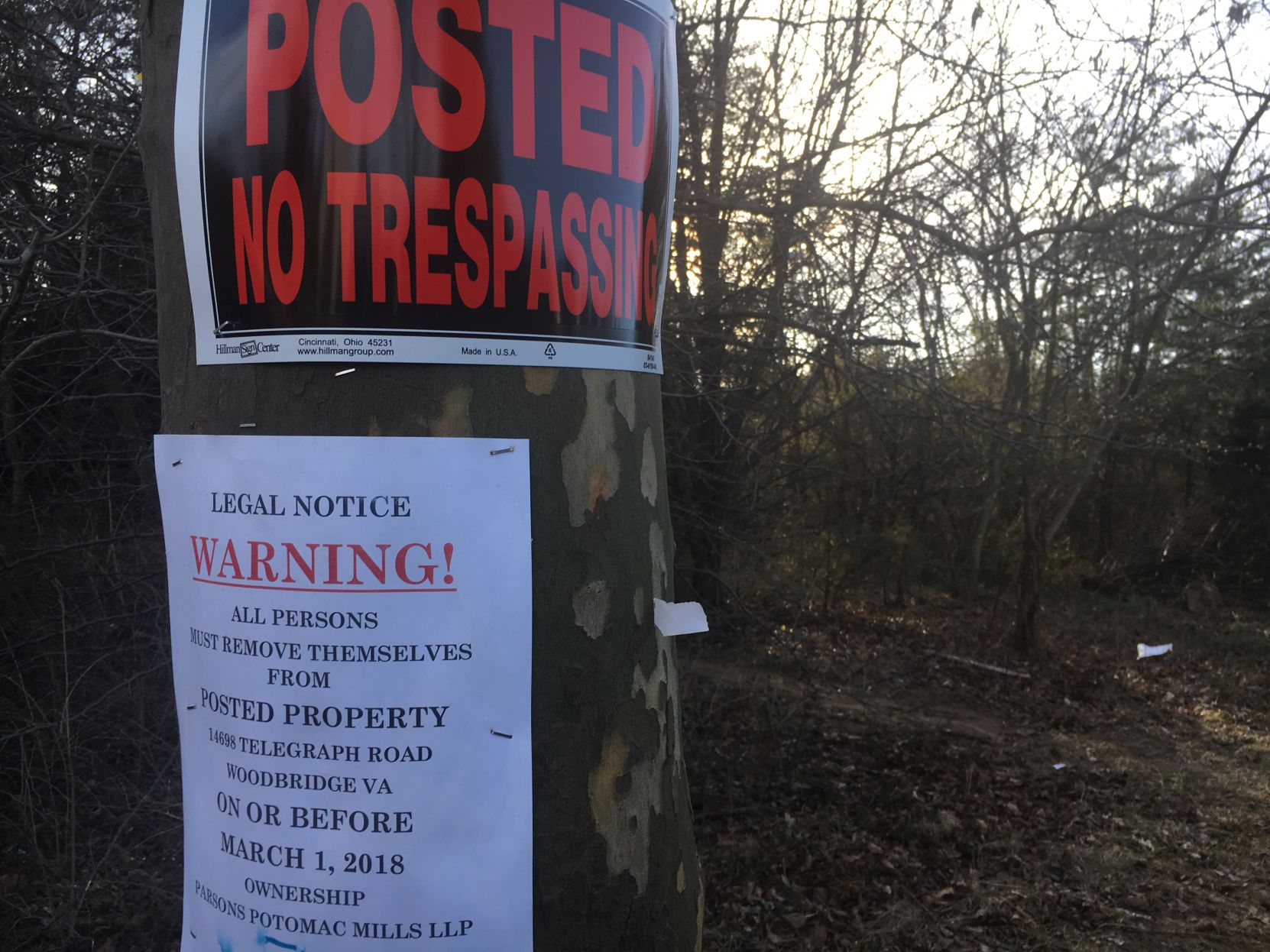 Frank Odonkor has spent the last nine years meticulously tending his garden, growing everything from tomatoes to shallots, and he can’t bear the thought of leaving it all behind.

Odonkor is homeless, but that fact hasn’t diminished the sense of pride he feels about the small patch of land he lives on, just behind the Potomac Festival shopping center along Telegraph Road in Woodbridge.

Over the years, he’s set up an intricate series of plastic buckets and clotheslines to grow his garden, laying down tarps and cardboard boxes to ward off the muck created by a particularly rainy few days of winter. Odonkor is proud to say that he doesn’t beg for money on the streets, choosing instead to fish seeds out of nearby dumpsters so he can grow his own food.